Nine year old Steven Shurr is scheduled for an MRI that will most likely send him back for surgery to remove scarring from his tethered spinal cord.  Every surgery Steven endures involves serious risks to his health. Keith and Nicole Saulnier of Georgian Bay Airways delivered a gift certificate to the Shurr family after hearing about their dream to give Steven an experience of flying. Carrie, Steven’s mom, responded quickly to the Saulnier’s gift because she knows that there is no time to wait to live life. 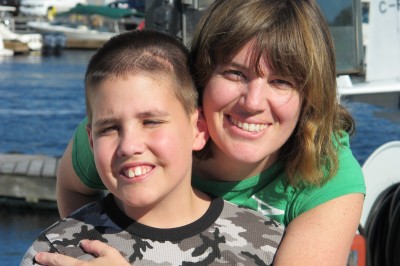 Steven Shurr, with his mom Carrie and dad Mike flew over Parry Sound yesterday in a seaplane with pilot Keith Saulnier. At the end of the day when Carrie thanked him, Keith said “it meant as much to our family as it did to yours”. 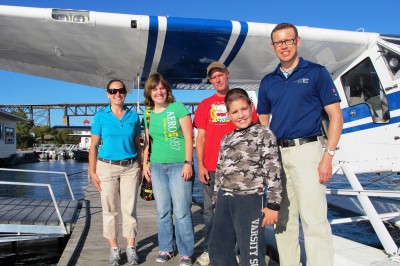 Stephen was asked to describe in one word how his experience of the day made him feel. Steven said “free“.  When asked how Mr. Saulnier made him feel his one word was “safe“. 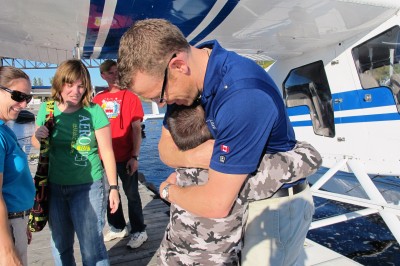 How do we make a difference in our community?  Keith and Nicole Saulnier with their 9yr old daughter Ariel made it look easy, probably because it was. 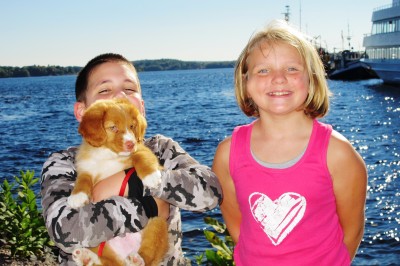 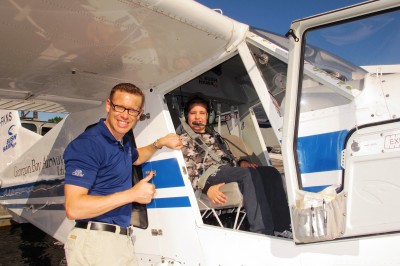 « Previous
SuperheroesNext »
The Issue: Where is Home?