Reprinted with the permission of CURRENT, The Magazine of the Spina Bifida and Hydrocephalus Association of Ontario from their Spring 2015 edition

With big brown eyes wise beyond his years, my ten year old son Steven has a positive attitude we could all learn from. You would never know he lives with the challenges of spina bifida and hydrocephalus. 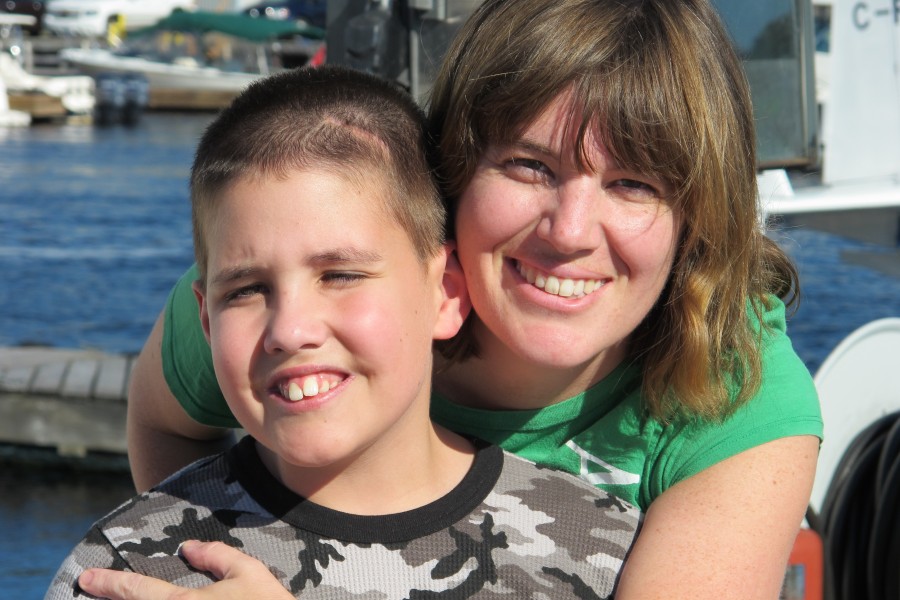 This is our story…

While pregnant with Steven, I found out there were problems as I was nearing the end of my first trimester. The first doctor I went to pretty much told me to end the pregnancy, but I sought out a second opinion which gave me a little bit of hope.

Steven was born two months early, and had surgery to put a shunt in his head for hydrocephalus when he was just a couple of days old. We spent over a month in the neo-natal intensive care unit, and it was a full two weeks before I was able to even hold my precious child! That wait was agonizing. When I finally did get to hold Steven for the first time, it broke my heart, as my little boy was full of tubes and wires. I will never forget that moment when I held him, skin on skin. It was an amazing feeling. It gave me so much comfort to realize Steven was alive and doing okay.

My little boy has gone through so much in his ten years of life. On top of countless tests and MRIs, he’s had four brain surgeries since birth, and there may be more to come. He’s also had abdominal surgery, and both feet reconstructed. We are thankful for Steven’s periods of good health, but they are inevitably followed by times he comes down with severe migraines, urinary tract infections or stomach issues.

Yet, Steven is always thinking of others less fortunate than he is and he makes sure to do what he can to help in his own way. Since he was 5 years old, “giving back” has been an important theme in his young life. Whether it’s through his involvement with the Spina Bifida & Hydrocephalus Association of Ontario community awareness walk in Parry Sound, or fundraising for hospitals, Steven loves to do his part in making the world a better place.  He’s such a caring child, very empathetic and nurturing to other children, especially those who have issues. His teachers all fall in love with him. While he may occasionally go through moments saying “it’s not fair,” seeing other kids enjoying a normal child’s life as he’s spending time in hospitals, those moments are few and far between. Steven is so courageous. I couldn’t imagine myself going through what he has.

Sometimes even now, when I see him walking, I get emotional. He’s doing things I was told he may never do. I watch my son march up the school bus steps or run through puddles outside and I just cry. I was told he would never walk, and I wanted to desperately see him run through a puddle and get dirty and I still get teary-eyed thinking about all this. How proud I was of Steven watching him feed himself for the first time. Watching him go through each surgery, I think every time it’s going to get a little bit easier, but it doesn’t. 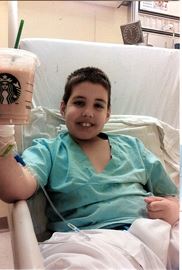 When you have a kid like Steven, you truly appreciate every minute of the day. He may only be a child, but I learn so much from him. When I see him happy and actively enjoying life, it brings me such great happiness. I think everything he has gone through makes him braver and tougher. Steven is a miracle.

I am so thankful for the Spina Bifida & Hydrocephalus Association of Ontario (SB&H). We value the resources and information that SB&H has provided, that enable us to address Steven’s unique needs, make informed decisions about his future and help us realize that there is no limit to his potential. It’s wonderful that this Association exists to give hope, share information and speak from experience.  Visit the website at http://www.sbhao.on.ca/about-us 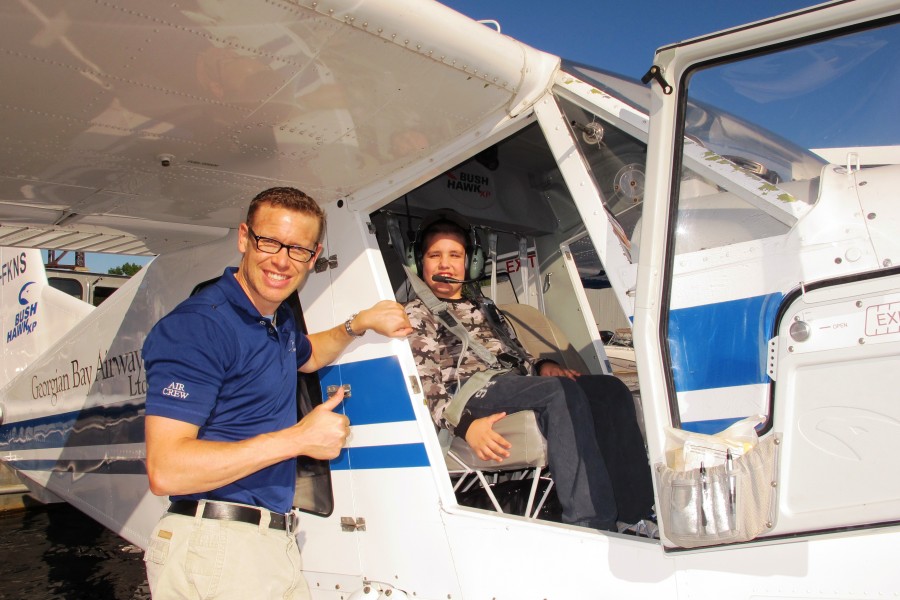 « Previous
Rori Bears the Torch for VictoryNext »
How to Live, Not Just Survive, With an Intellectual Disability